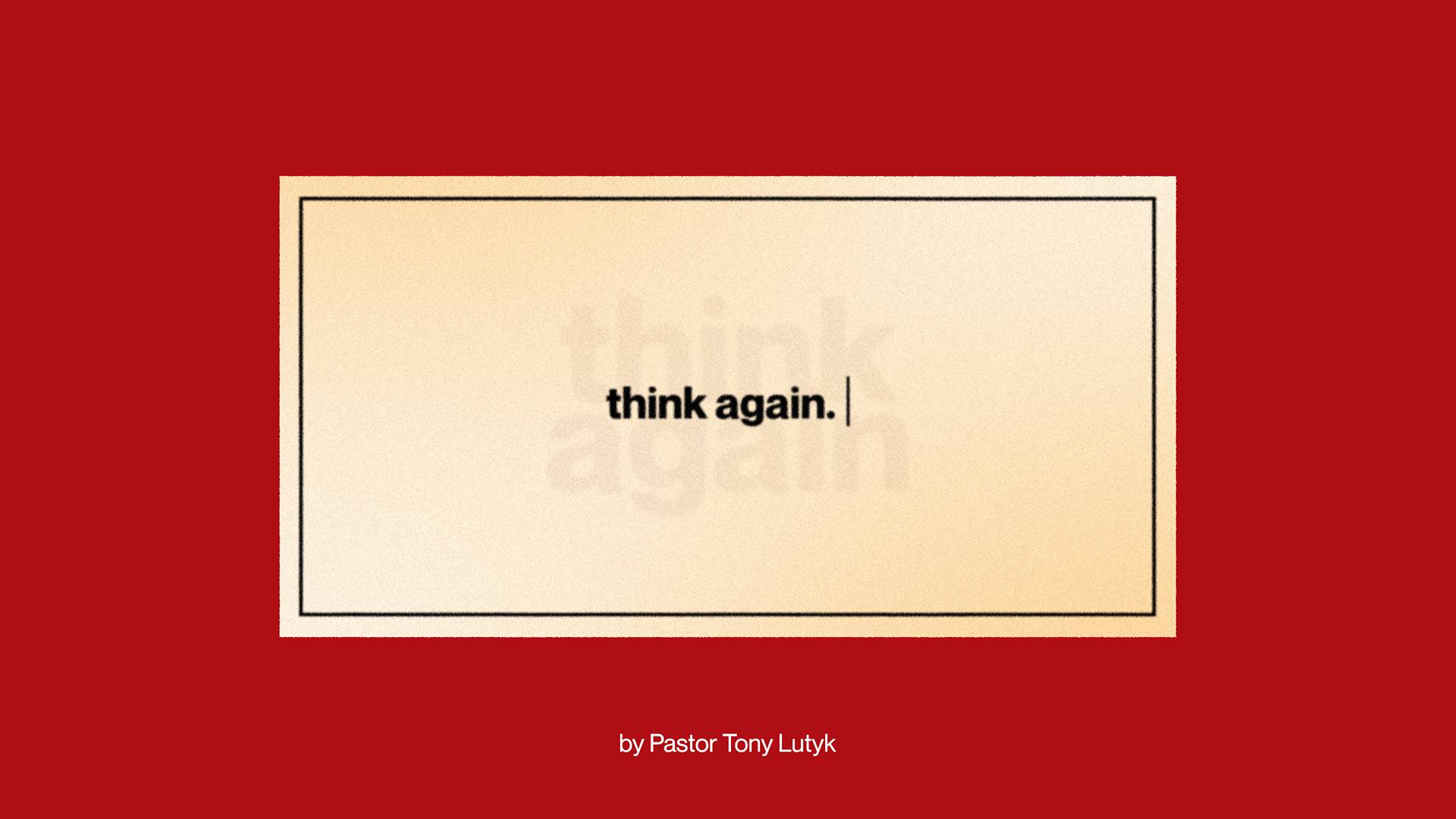 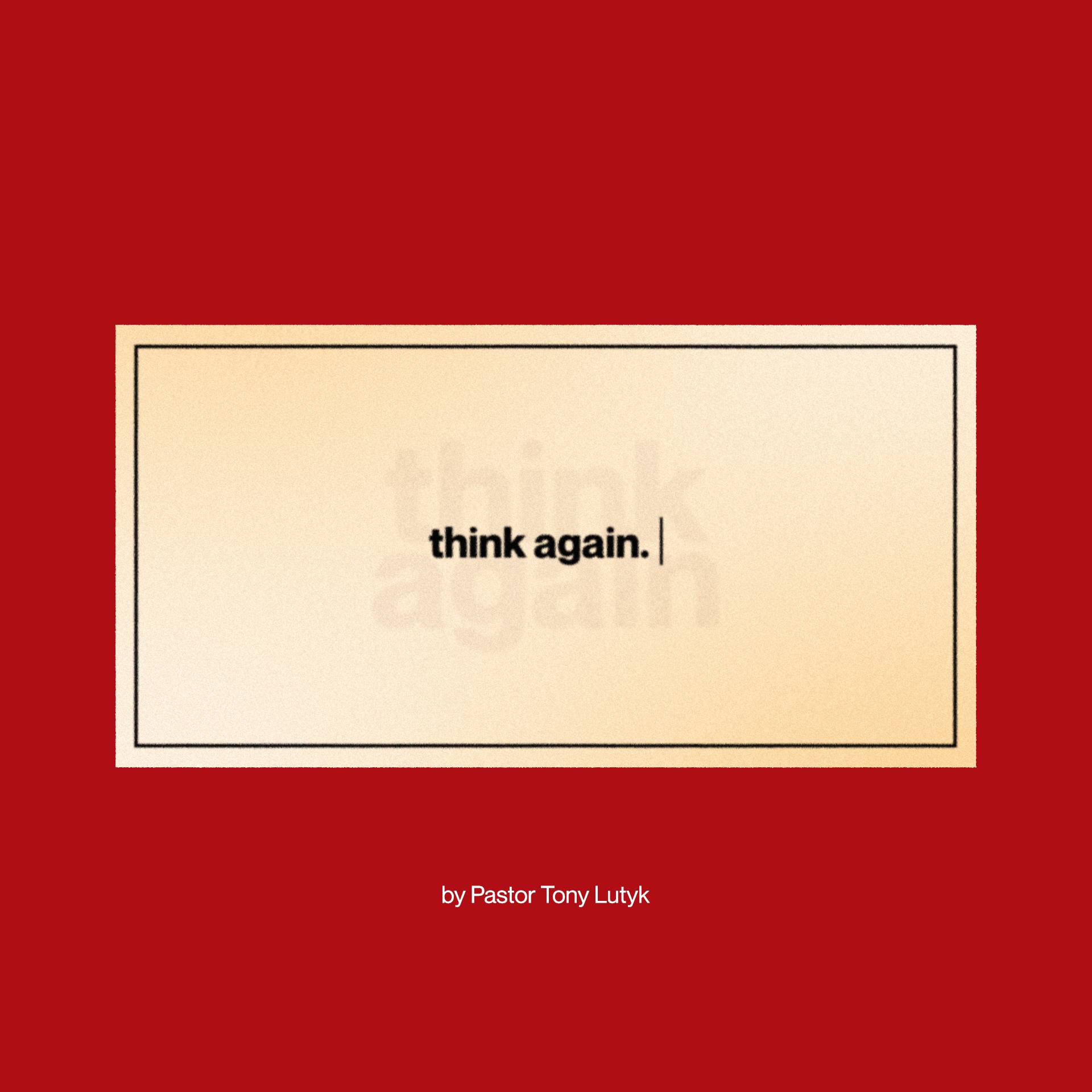 Imagine that you are stuck in traffic on Route 66 on your way home from work. You’re in one of the two middle lanes that is crawling along, when suddenly you notice the right lane is moving. Your instincts tell you to wait; surely this lane will eventually start moving. But then five more cars pass you, and you reconsider. You decided to be bold and merge into the right lane.

And, of course, the moment you do, the right lane grinds to a halt and the middle lanes begin moving. Why must we constantly overthink every decision when our instincts are usually right? If we could just learn to trust ourselves, life would be so much better.

But is that true? Is overthinking really the problem that we think it is? Are our gut reactions really more powerful than our measured reconsiderations? In 2005, Justin Kruger, a Psychologist at the University of Illinois, published a paper in which he decided to find out. Researchers monitored the midterm exams for 1,561 students and counted the number of eraser marks on the paper, comparing the final answer to the correct answer. What they found is that 51% of the changes were wrong-to-right compared to 23% were right-to-wrong.

So, what made these students so bold to challenge their own gut reactions? Were they all living by the mantra of Jerry Seinfeld to his friend George Constanza, “If every instinct you have is wrong, then the opposite must be right,”?

Hardly. When Kruger interviewed the 51% who changed their answer from wrong to right, he discovered that 75% of them expected there would be more changes from right to wrong than from wrong to right. They changed reluctantly, in spite of their assumptions.

When you submit something to God, He always replaces it with something better.

What Kruger discovered is that while changing our answers from right to wrong isn’t more common, it is more memorable. You remember the time changing lanes on the highway didn’t work because it is incredibly frustrating, and you feel dumb; you don’t remember the dozens of times you changed lanes and it worked out better.

This is what has come to be known as the First Instinct Fallacy. It is the idea that our first instincts and assumptions, while not necessarily bad or wrong, carry a greater weight in our own estimation than they might merit upon closer examination.

This is not that big of deal, of course, when it comes to what lane to crawl along in during rush hour traffic or what line to pick at the grocery store. However, when it comes to our assumptions about life’s big issues, this form of confirmation bias can keep us from applying the truth of God’s word to things like relationship, family, morality, and politics. Because if my gut instinct is correct, why bother checking it against the truth of God’s word?

The truth is that we do not want to submit our gut instincts to anyone, God included. And yet, this level of submission is what the gospel requires of us.

Jesus himself highlighted this point with a very strange illustration in Luke 9:23, when He says, “Whoever wants to be my disciple must deny themselves and take up their cross daily and follow me.” Jesus says it’s not enough merely to deny yourself. You must also take up a cross, an instrument of torture and death, every day to be his follower.

This is why being a truly devoted follower can be so challenging. There are parts of you that do not line up with the word of God. These parts can be assumptions, beliefs, behaviors, habits, or mindsets. And because they are our first instincts, we think they are true, good, and right. But they are not true, good, or right. They feel good, but they are killing us. Still, letting go of them will be difficult. It will feel like a kind of death.

But the wonderful thing about Jesus is that He is a resurrected savior. When you submit something to Him, He always replaces it with something better. This is the testimony that echoes across history from a Pharisee named Saul of Tarsus, who spent years trying to stamp out a heretical movement in first century Judaism called the way because he knew this is what God wanted. Until God Himself met Saul on the road to Damascus and invited Him to think again.

Saul reacted to his encounter with the living Word of God with humility. And through that humility came freedom, influence, and authority. That’s the power in dying to self. You might sacrifice the fleeting comfort of self-reliance. But in Christ, that death is met with a resurrection, and it is that resurrection that our world is dying to encounter. So, let’s be a church that is ready and willing to think again. 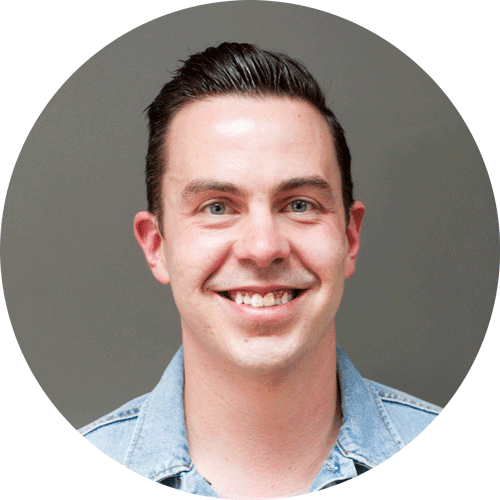 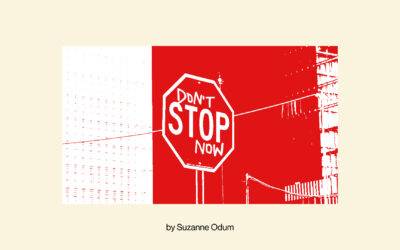 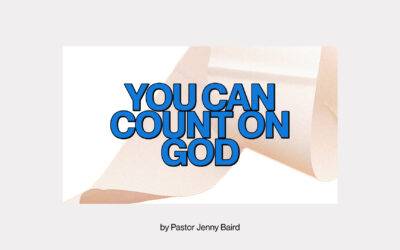 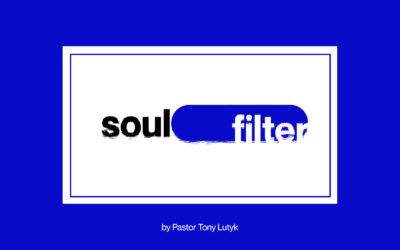