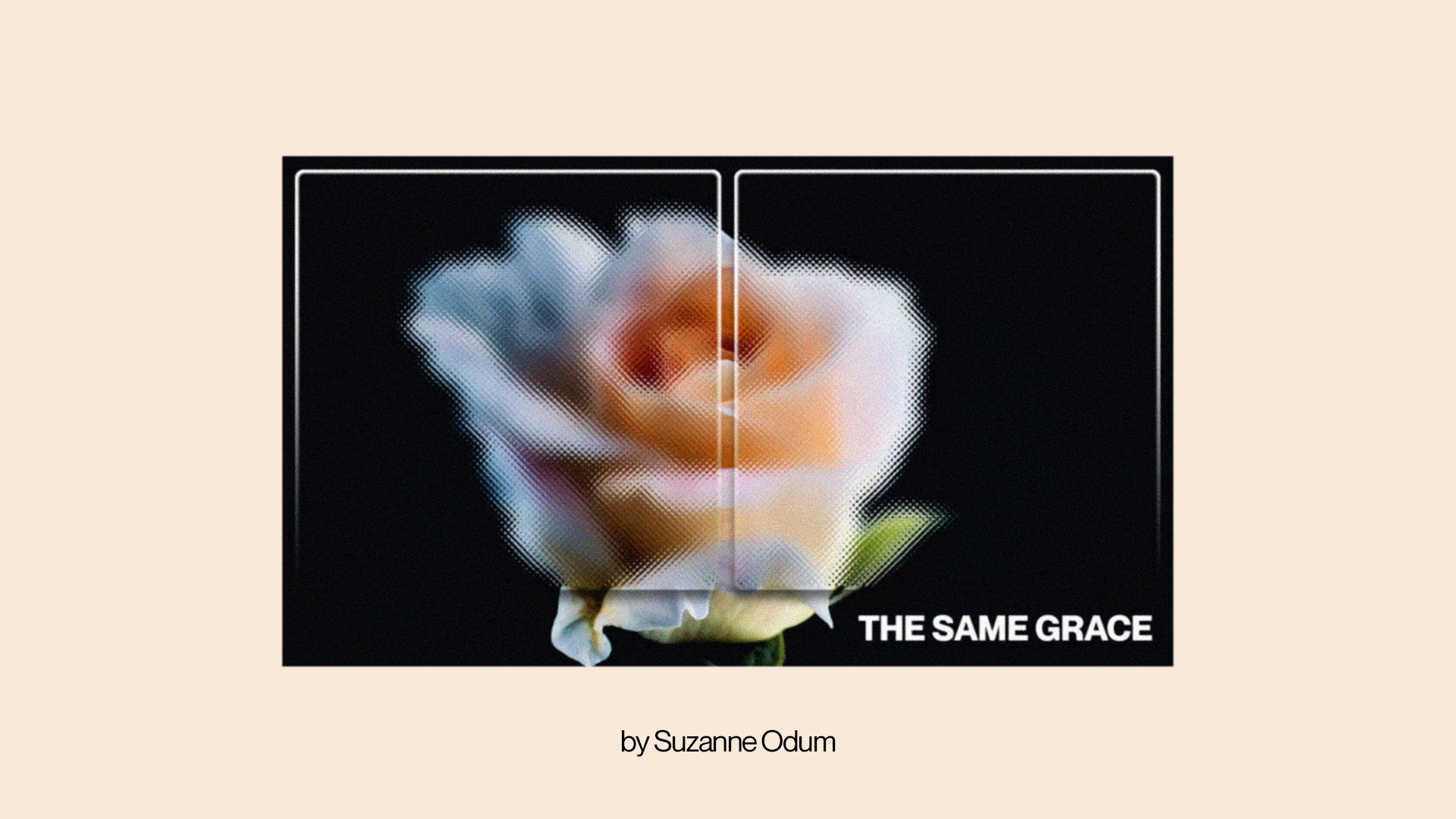 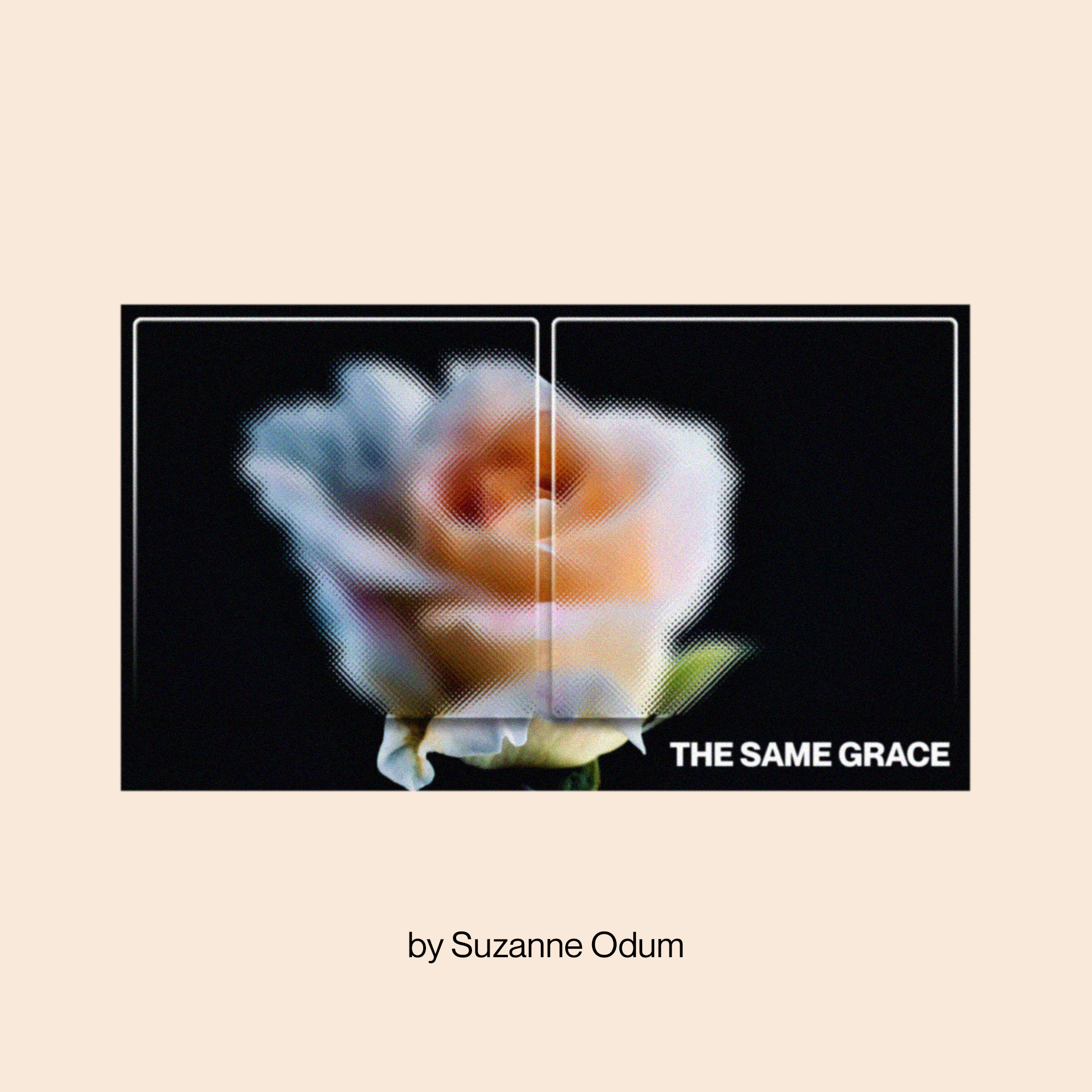 Growing up, I was all about basketball. Extremely competitive in nature, I worked hard on the fundamentals and conditioning not only during the regular seasons, but every summer I worked hard to get better. My older sister was my basketball mentor. While I was on a middle school basketball team, she was in high school and played on a team that won a state championship. Living in a beach town, I spent my summers in middle school and high school at the beach and at the gym playing basketball, many times, both in the same day.

One of the best opportunities I had to get better was playing pick-up ball with my sister’s high school championship-level team. I was excited to get to practice alongside such high caliber players, but quickly found out playing against them was a completely different experience, and I struggled to keep up.

You see, they had years of training that I didn’t. They had been on their journey of learning, making mistakes, playing against other higher caliber players, excelling in the fundamentals, and getting better longer than I had.

But what I remember is their patience for me as a younger player. They didn’t kick me off the court and tell me I was bringing their game down. It had to be frustrating for them. When we scrimmaged and I’d miss a pass, shoot an airball, accidentally turn the ball over, or throw it out of bounds, I can only guess their treatment of me was because they saw a piece of me in them.

I, on the other hand, wasn’t as kind or understanding when I took my new skills to my middle school basketball team. Plain and simple, they frustrated me. Instead of showing grace, I snapped. I wouldn’t throw the ball to players who I thought were less skilled, and my frustration showed.

Often times I want all of the forgiveness, grace, and patience God has shown me, but I’m not willing to follow His lead and extend those same attributes to others.

Often times I want all of the forgiveness, grace, and patience God has shown me, but I’m not willing to follow His lead and extend those same attributes to others.

Colossians 3:12-14 says, “Therefore, as God’s chosen people, holy and dearly loved, clothe yourselves with compassion, kindness, humility, gentleness and patience. Bear with each other and forgive one another if any of you has a grievance against someone. Forgive as the Lord forgave you. And over all these virtues put on love, which binds them all together in perfect unity.”

If I can, “put on compassion, kindness, humility, gentleness and patience,” does that mean I have the ability to, “take them off”? I’m not sure about you, but I know at times I have. I’ve justified it by saying things like, “I’m right, they’re wrong,” “But you don’t know what they said,” “You don’t know what they did,” “I can’t possibly forgive or get past this offense.”

And if anyone has the authority to speak on forgiveness, it’s God.

No matter what size the offense or hurt we are holding on to – imagine what God could hold against us, yet He doesn’t.

One of my favorite worship songs is ‘Reckless Love’ by Cory Asbury.

This is a portion of what Cory said about the writing of that epic song:

“His love bankrupted heaven for you. His love doesn’t consider Himself first. His love isn’t selfish or self-serving. He doesn’t wonder what He’ll gain or lose by putting Himself out there. He simply puts Himself out there on the off-chance that one of us might look back at Him and offer ourselves in return.”

“Finding that one lost sheep is and will always be supremely important. His love isn’t cautious, it’s a love that sent His own son to die a gruesome death on a cross. There’s no plan B with the love of God. He gives His heart so completely, so preposterously that if refused you would think it irrefutably broken, yet He gives himself away again and again and again. Make no mistake, our sins do pain His heart, and 70 times 7 is a lot of times to get your heart broken, and yet He opens up and allows us back in every-single-time.”

“His love saw you when you hated Him and all logic said, “They’ll reject me,” but He said, “I don’t care what it costs me, I lay my life on the line as long as I get their hearts.”

With that perspective I reflect on what Colossians means when it says, “Forgive as the Lord forgave you.”

God doesn’t ask us to do something He wasn’t willing to do. No matter what size the offense or hurt we are holding on to – imagine what God could hold against us, yet He doesn’t. 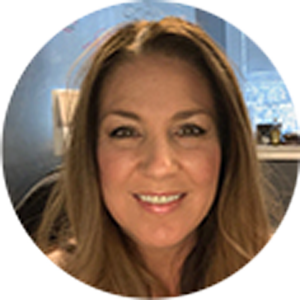 Suzanne Odum oversees the ministries of Love Church. Her passion is to empower people to pursue their God-given dreams. She's also a huge fan of The Godfather trilogy and can quote almost every line! 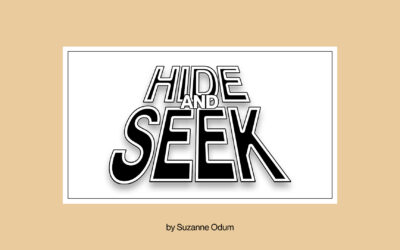 Growing up I was the definition of a strong-willed child. I was also the middle child. And while some middle children describe the frustrations of being... 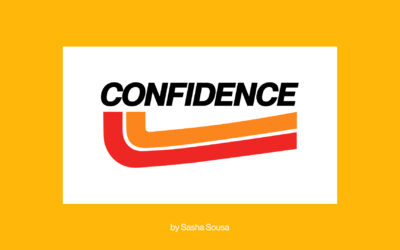 A super weird and not very Christian thing that my husband and I do is watch a reality dating show called Love Island (The beginning of that sentence was... 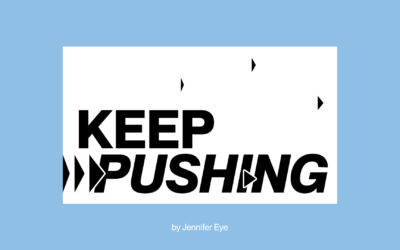 I remember feeling so frustrated in the hospital as the doctors diagnosed my baby girl with Type 1 Diabetes. I knew that Jesus had already bore this awful...