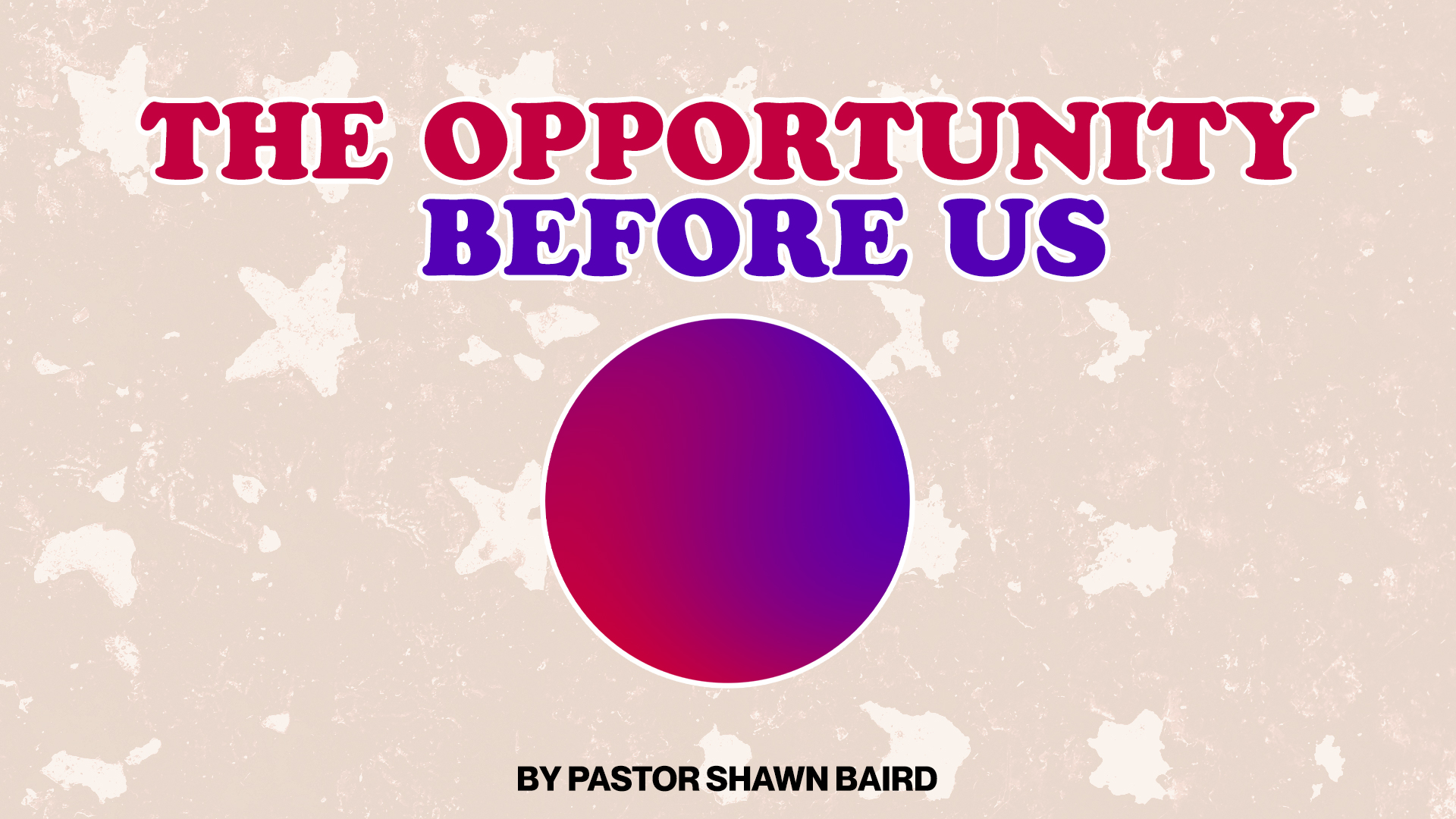 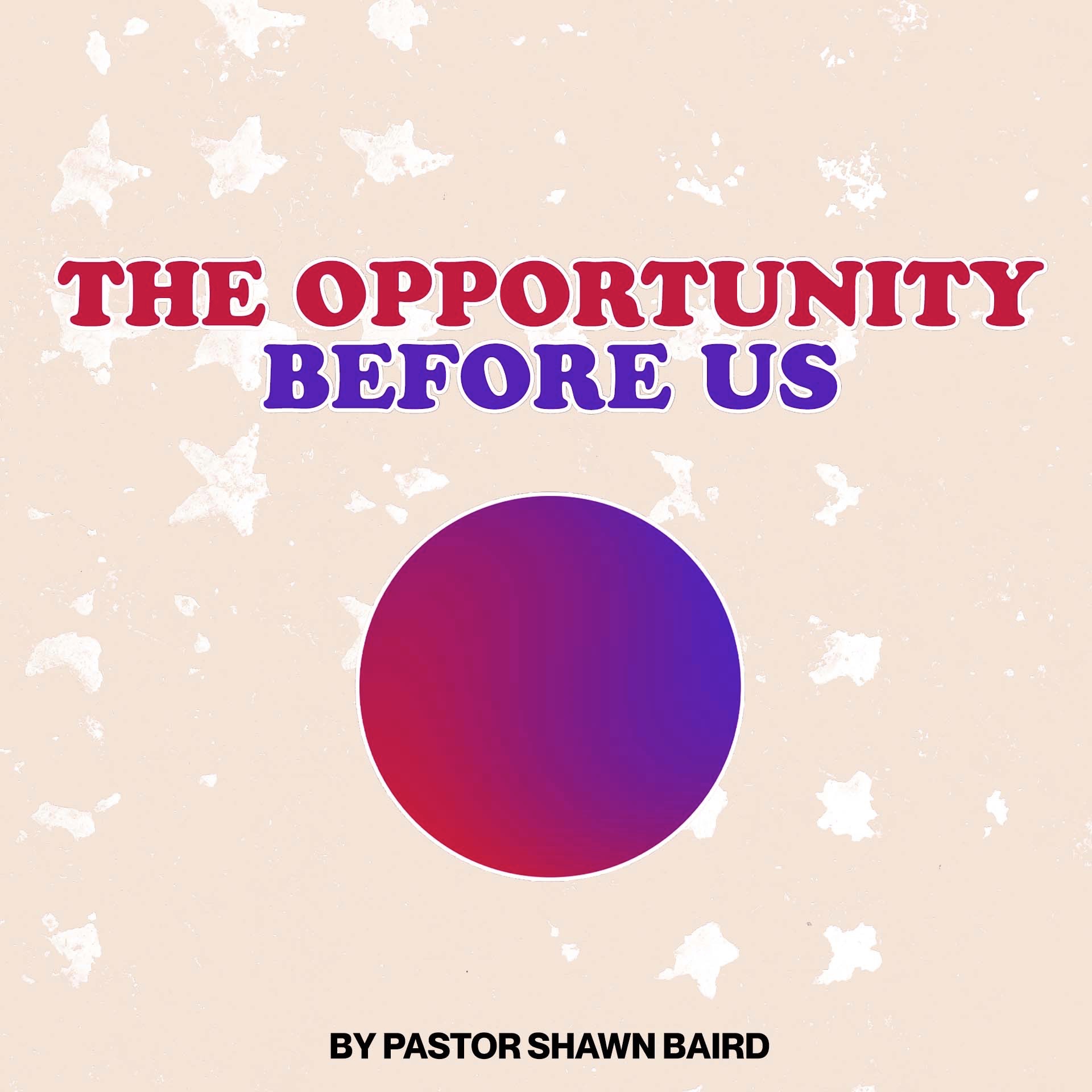 As I write this our nation, even our world, waits with bated breath for the outcome of this year’s Presidential election. This election has been described as the “most important election” in our nation’s history. I don’t know about that, but I do feel safe to say that it is the most divisive and animosity-laden election of my lifetime. Setting my own, personal, political leanings aside, I’ve watched in growing discomfort at how divided our nation has become. Where we once were able to “agree to disagree” along issues of policy, it seems that now disagreement (falsely) equals hatred for one another. We’ve slid further and further on the spectrum of tribalism towards territory that our nation has not seen in years. The problem with lurching further into tribalism is that we end up seeing politics as a zero-sum game — if the other side is winning then we are losing. The ability for a “win – win” outcome becomes nonexistent and so the only way for our side to win is for the other side to lose. This process may seem trivial and petty in the beginning, but continued to its logical conclusion, tribalism has fueled some of humanity’s worst atrocities. When we see each other as opponents first, it turns out our sinful nature is capable of terrible impulses.

Where we once were able to ‘agree to disagree’ along issues of policy, it seems that now disagreement (falsely) equals hatred for one another. We’ve slid further and further on the spectrum of tribalism towards territory that our nation has not seen in years.

An increasingly unfortunate thing is that I’ve begun to see this within the Body of Christ. This tribalism has caused us to see each other through the lens of our political differences first, rather than our commonality of being followers of Christ. When we come to a saving relationship with Jesus through faith, we become part of His family, His kingdom. Our primary citizenship is that of Heaven, which trumps our national citizenship, and especially our political affiliation (Phil 3:20). If we are to see unity and healing take place in our land, it won’t be accomplished without the Church leading the way. This is true regardless of who wins this election. So, how can we as the Body of Christ rid ourselves of the tribalism that threatens to keep us divided? I’ve got two exhortations to share with you.

The first thing we must do is to trust that God is sovereign and He, in His sovereignty, will delegate His authority as He sees fit. In Romans 13, the Apostle Paul challenges us to recognize, honor, and submit to the government, “Everyone must submit to governing authorities. For all authority comes from God, and those in positions of authority have been placed there by God.” (Rom 13:1 NLT). For perspective, Paul was writing that to people who were under one of the most brutal, oppressive, and heretical governments the Earth has ever seen. In the Roman empire, the Emperor was literally worshiped as a god. If those believers didn’t get a pass from submitting to the governing authorities, then neither do we. And here’s an interesting thing to note — due to the structure of the government we are under in the US, a Constitutional Republic that allows for self-governing by way of a democratic vote of its citizens, each and every voter plays a role in the “governing authority”. So, not only would Paul’s command apply to trusting God to sovereignly delegate His authority to our President, but it also applies to trusting God to sovereignly delegate His authority to our fellow voter. Even the ones who do not vote the same way we do.

The second thing we must do is to obey the Golden Rule. Jesus said “Do to others whatever you would like them to do to you. This is the essence of all that is taught in the law and the prophets.” (Matt 7:12 NLT). Jesus was introducing a variation of a common sentiment of that day which was essentially “Don’t do to others what you wouldn’t want them to do to you.” Meaning, don’t be mean to someone else because you wouldn’t want them to be mean to you.

At first glance, that original statement and Jesus’ may seem very similar, but there’s a key difference. The original statement advocates for abstaining from engaging in harmful behavior. Jesus’ Golden Rule advocates for proactively doing good for others. In the context of this election season, a proactive good we can do for others that we would like done for ourselves is to give each other the benefit of the doubt when it comes to who they are voting for. When we demonize the other candidate and party, we tend to vilify the people who vote for them. This is the sort of over-simplification that tribalism has us adopt regarding those who may vote differently.

I fully believe that the season we are in, as divisive as it is, may in fact present an opportunity for the Church to shine brightly amid the darkness. It won’t be easy given that there are some stark differences between the two platforms on important policies. These issues are important and consequential for the future of our nation. If the Body of Christ is to take the leadership role in bringing about healing and unity, we must first purge from our minds the sin of tribalism, particularly regarding fellow Christians who just happen to be of a different political persuasion. We can do this by trusting that God can and will superintend over His delegated authority, even to the level of our fellow voter, and by proactively doing good to others, just as we would want done to us. This includes presuming the best about each other rather than assuming the worst, especially for those who cast a ballot that looks dramatically different than our own. 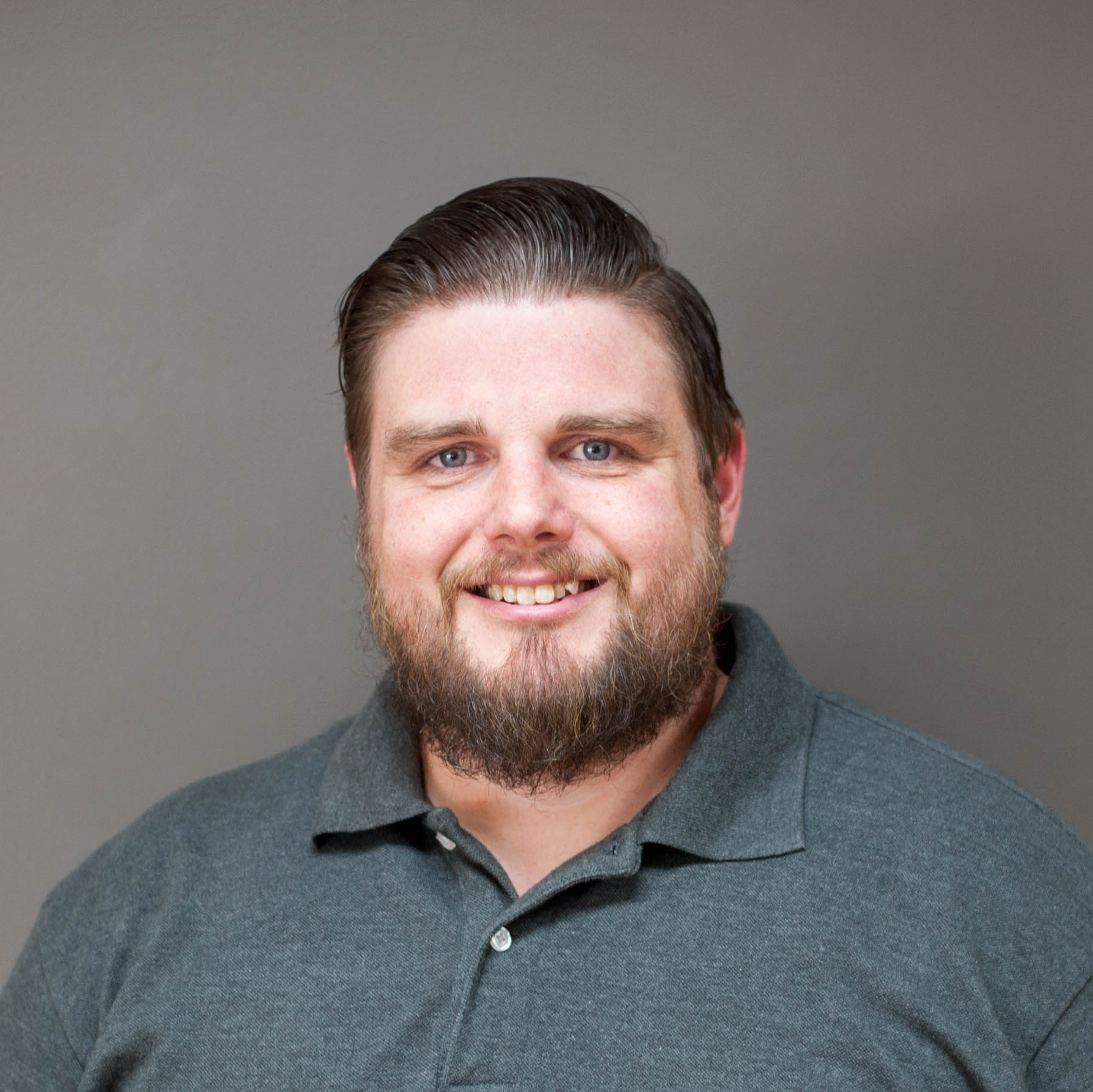 Shawn is the Campus Pastor at our Winchester Campus where he has served since 2015. He enjoys hunting, fishing and being outdoors with his two boys. 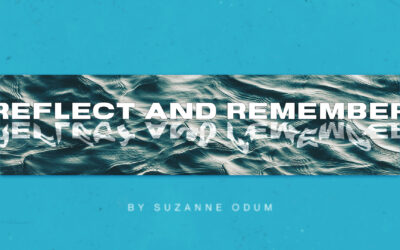 Having just celebrated Thanksgiving, I am reminded why I love this holiday so much. Every fourth Thursday of each November in America, we give thanks. We have... 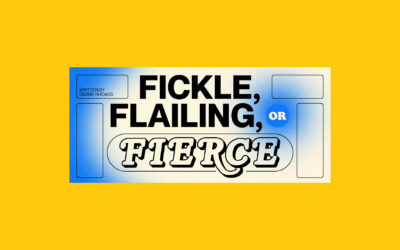 All things 2020… When that phrase is spoken, we all agree in unison that it’s been ROUGH. Whew! It’s during these times where we cling to our faith and hold... 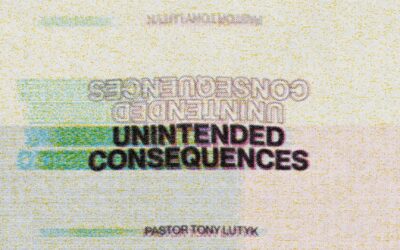 In the 19th century, the British government ruling Colonial India had a problem. A public health crisis had emerged in the capitol city, Delhi; an infestation...