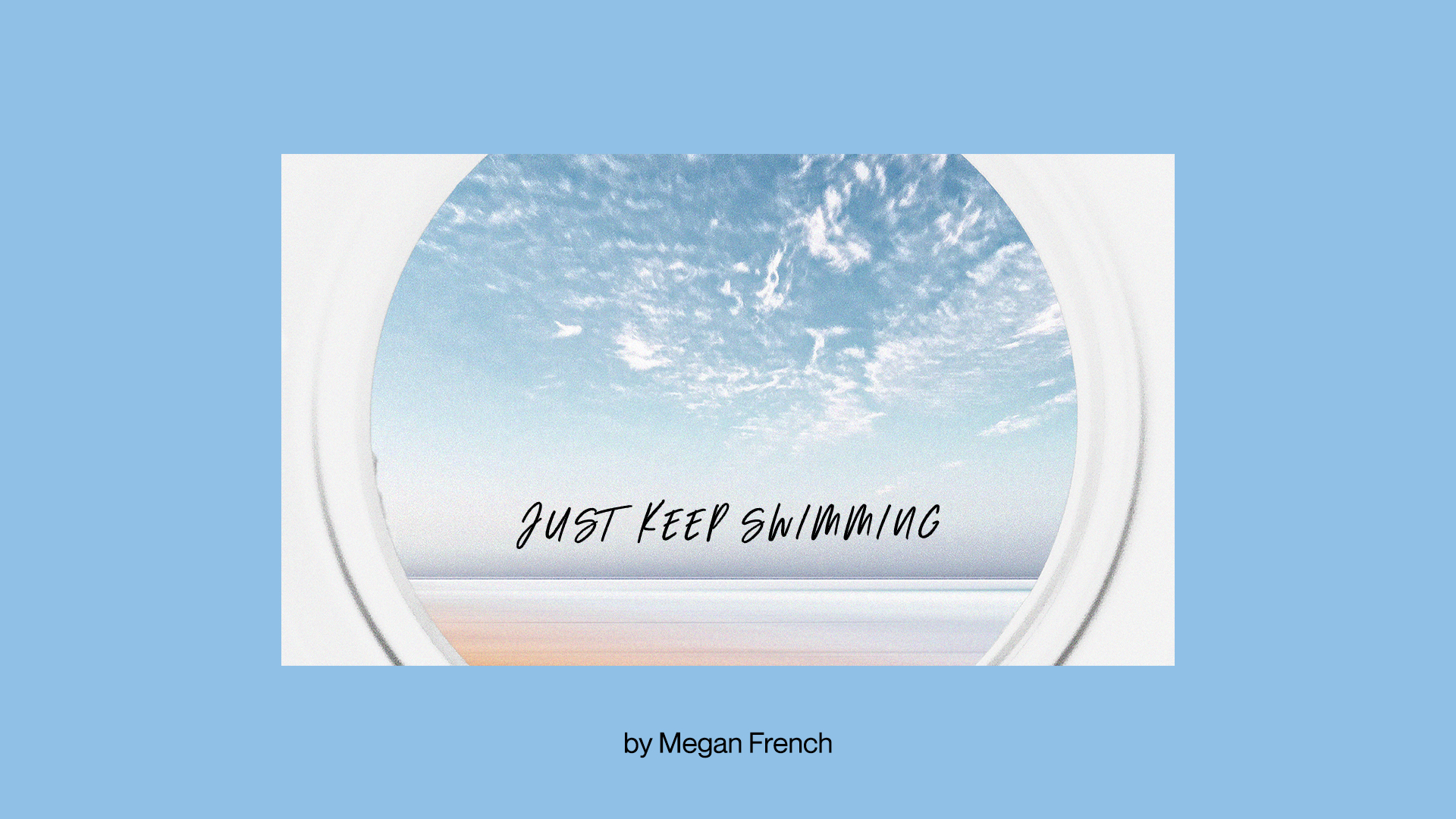 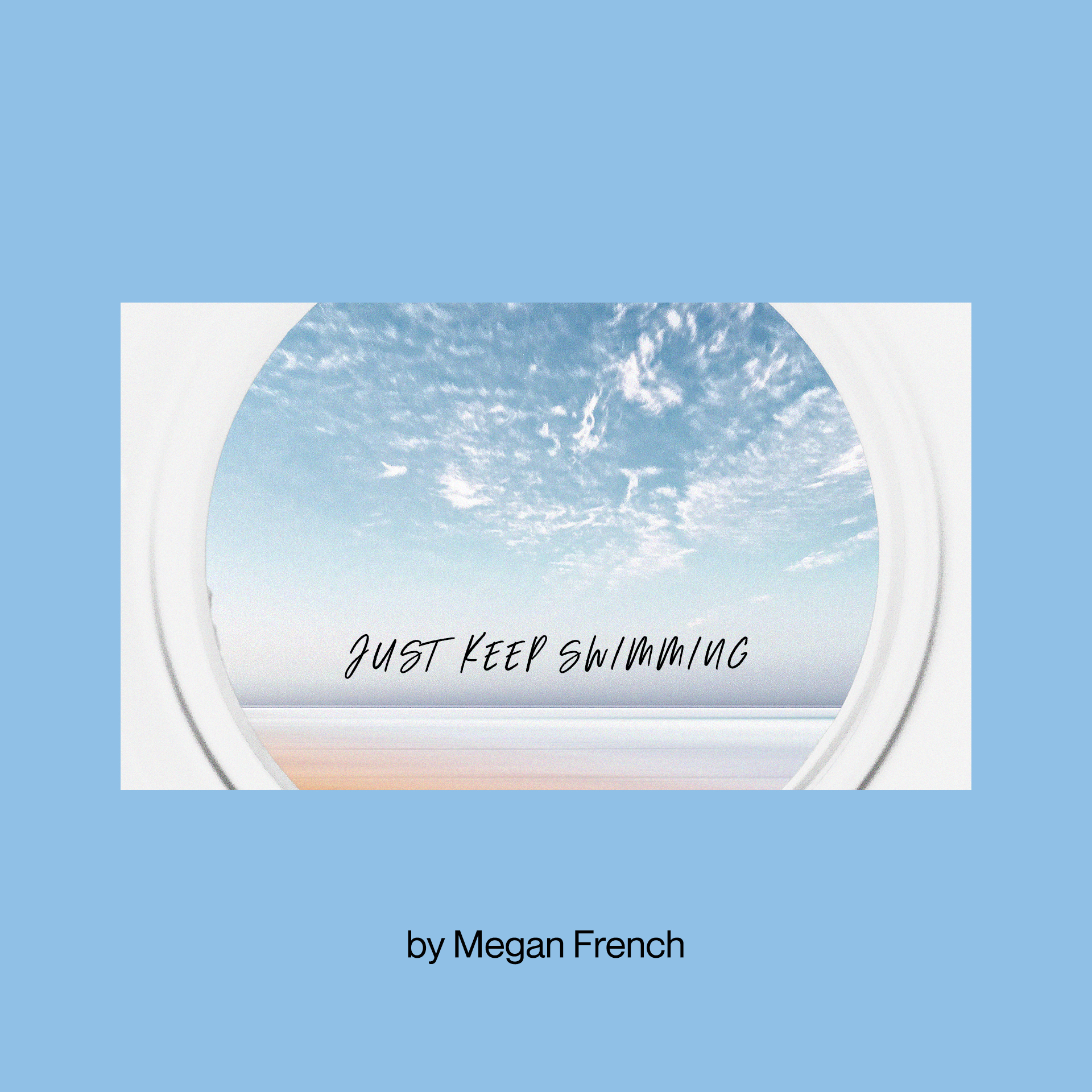 I’m probably dating myself with this reference, but a few years ago (read: close to 20. Heck, how was 2004 so long ago?!), there was this Geico commercial series with the tagline, “So easy, a caveman could do it!” Essentially, Geico was promoting their product to suggest that their process of getting car insurance was so easy that even someone so prehistoric could accomplish it in our modern world. In other words, “If a caveman could do it, why haven’t you yet?”

I genuinely think this is how we can present Christianity sometimes, specifically the area of relationships. We “sell” it in a way that almost suggests that if we just do these things and pray these prayers, the rest is smooth sailing. Easy as 1-2-3! Admittedly, I used to think this too until I actually tried it…year after year…with no successes and a litany of disappointments. I read the books and prayed the prayers, but it just wasn’t that easy for this cavewoman. I don’t know about you, but in my experience, living for Jesus is the hardest thing I’ve ever done.

At the end of the day, we have to ask ourselves, “Do I love Jesus enough to give Him my entire life even if it’s hard, or am I only willing to do so if it’s easy for me?”

Sure, salvation is not complicated in nature, but what comes after sure is. Much like our caveman friend, living for Jesus is a bit like living in a foreign country; a fish out of water if you will. In fact, culture has deemed Christianity and its standards as too “prehistoric” for a modern world, and as such, we are swimming against the current of society as followers of Jesus.

Let’s not sugarcoat it here: swimming against the current of society is incredibly difficult and extremely exhausting. Truthfully, it would almost be easier to just go with the flow and do what everyone else is doing. Problem with that is, we believe in the Bible and the Bible is very clear that being a committed follower of Jesus isn’t something you can do halfway, nor does it change to fit culture’s fickle standards. In fact, Jesus is pretty clear that Christianity is something that will make us stand out rather than blend in. Therein lies the tension: it would be easier to live like the world does, but God didn’t call us to easy.

The crux of the matter is that God is very clear about His standards for partnership while the world has made their standards increasingly vague. For me, dating as a Christian in 2021 is a bit like looking for a needle in a haystack: they say it’s in there, but there’s a LOT to sift through, it’s incredibly frustrating, sometimes the hay looks deceptively like a needle, and it really just seems impossible. Still, does that difficulty mean that we can throw in the towel on our standards? Do we tell God, “I tried to live your way, but, sorry, it’s just not working out for me, dawg,” (to be read in a Randy Jackson voice)? No, that’s not how it works, but that doesn’t mean the struggle isn’t real.

See, experiencing difficulty in living the Christian life doesn’t dismiss us from its responsibilities and standards and this includes our relationships. When we decide to follow Jesus, we are actively giving Him our entire life; it’s a sacrifice. I don’t know if you’ve ever thought about it, but sacrifices are messy, and they cost you something. In fact, I’d argue it wouldn’t be much of a sacrifice at all if it didn’t cost you quite a bit. So, yes, living out Jesus’s standards in today’s society is hard. I will not lie to you about that, and I am struggling right along with you. But it’s important to remind ourselves that it is a sacrifice; it’s not supposed to be easy. But at the end of the day, we have to ask ourselves, “Do I love Jesus enough to give Him my entire life even if it’s hard, or am I only willing to do so if it’s easy for me?” 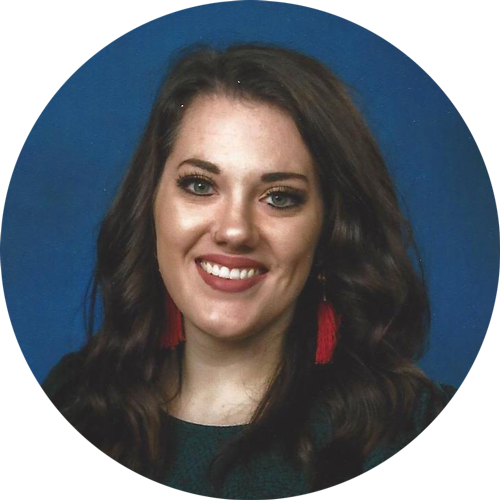 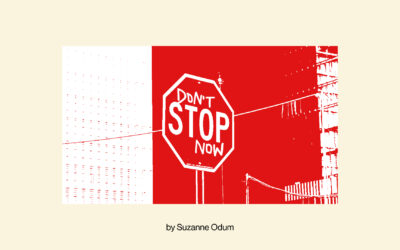 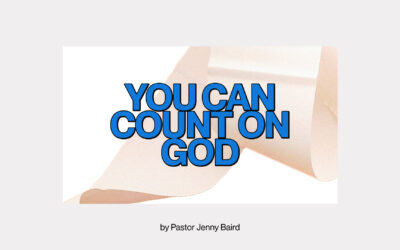 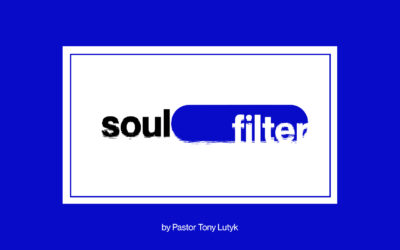