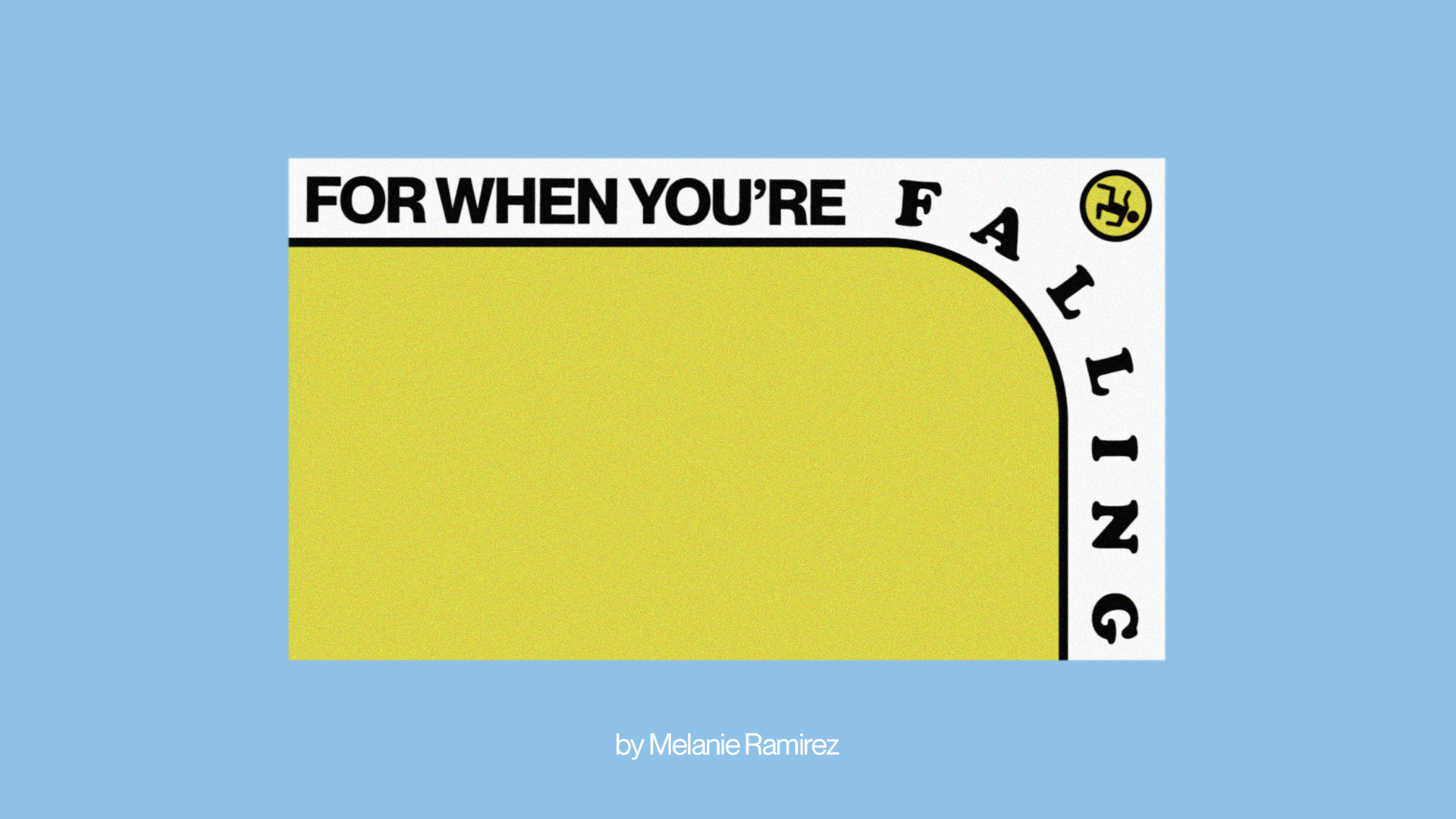 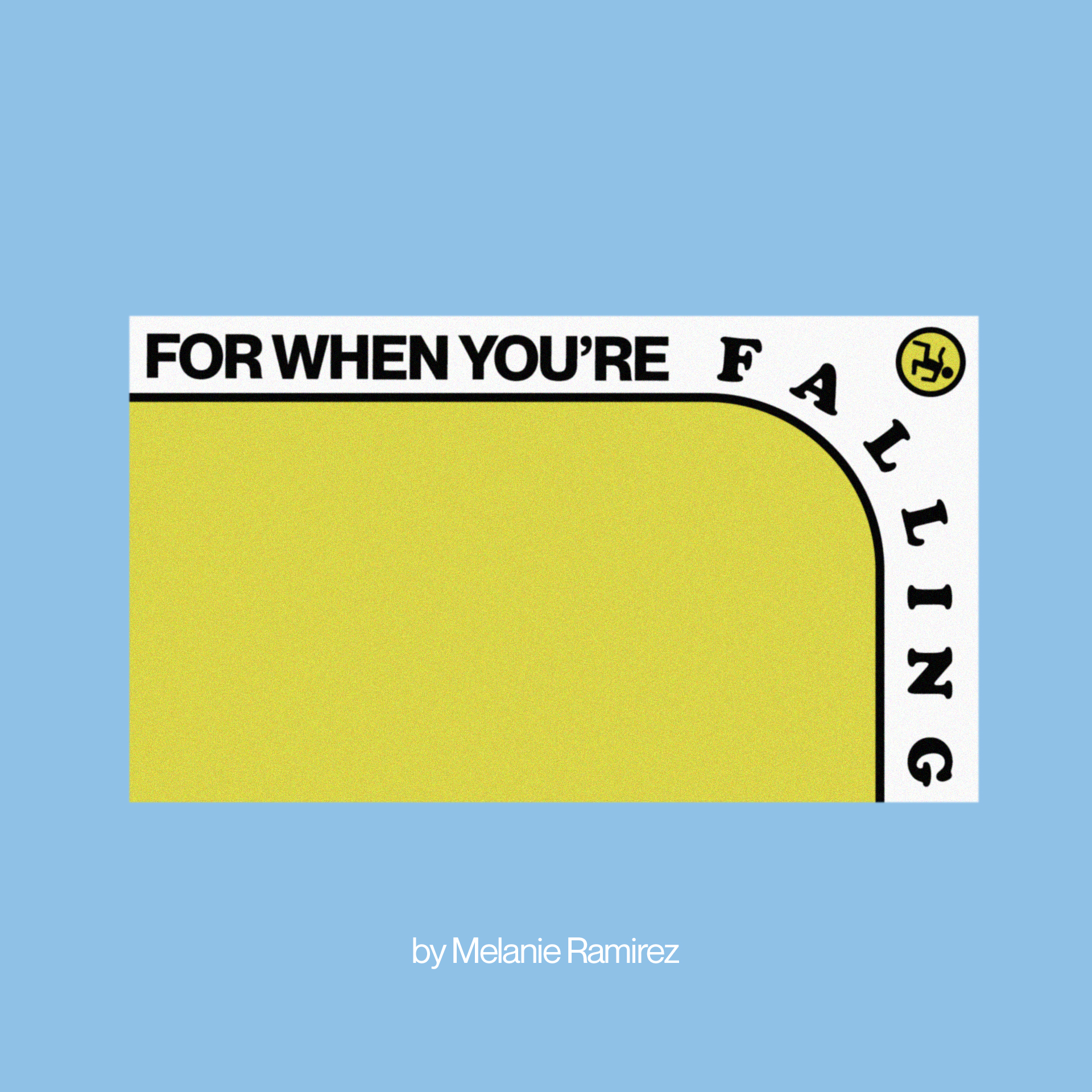 I grew up with two Siberian Huskies: Shadow and Bandit. We had a huge backyard, so they normally stayed outside, fenced in. I’ve heard from other couples and learned personally that there are normally two very different kinds of people, and they marry each other. The same could be said of those two dogs, and it was demonstrated most frequently when Shadow would find a way to run off. She would jump the fence or dig under it. She even chewed a hole through the fence at one point. Every single time she ran off, Bandit would stay by the part of the fence she’d escaped from and WAIL. He would bark and whine and cry. He was our living alarm system. The best part is that he was so consistent that whenever she would stray, he would always help to bring her home.

If I’m being honest, I’ve definitely gone through storms that made me want to run away, but I’m so grateful that there’s always been someone to bring me home. Sometimes, I would feel Jesus telling me to do something and I’d put it off for months. I’d hear Him telling me to stop doing something and keep doing it for way too long. I’d be struggling with depression and would rather just feel numb than to be vulnerable and talk to Jesus about it.

I know falling on a rock hurts and its hard, but the truth remains that when you fall down on it, you won’t fall any lower than it either.

I grew up in the church, but I didn’t have a deeper relationship with Jesus until I was in college. Because of that, I distinctly noticed the difference between knowing God was a firm foundation and feeling it. The benefit of having a solid rock in a storm is that you’re never not being held up when you feel like you’re falling. I used to feel like my depression was at its worst after I had come to know Jesus; I even wanted to blame Him for it sometimes. But the truth was, that my relationship with Him had just given me the foundation I needed to be vulnerable with it for the first time. It was the first chance I gave myself to just cry, to scream at Him, and to ask Him why because I knew that He wouldn’t be moved by my storm. Our storms will come and go, they’ll change, but the stability found in His love never will. 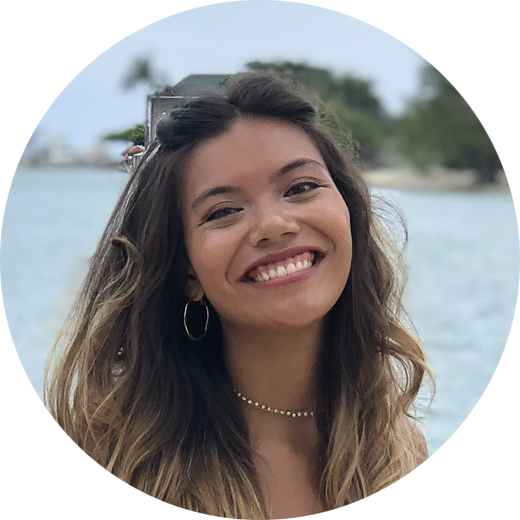 Melanie Ramirez is blog writer and member of the Manassas campus Prayer Team. She works as a job coach for individuals with disabilities and has been spending her quarantine cooking, crafting, and writing letters to as many people as she can. 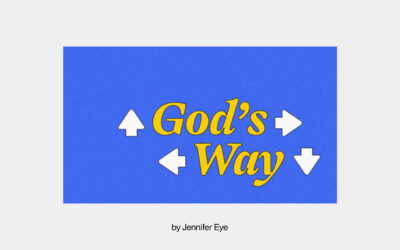 Relationships are hard, but they can also be very rewarding. I have experience when it comes to doing life with others. I am the middle child of three... 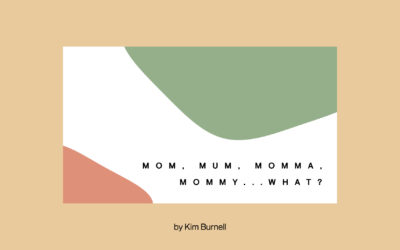 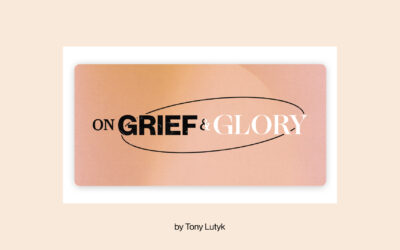 On Grief and Glory

“I’m really good at compartmentalizing”. That was my response to a friend who recently brought me some bad news. I had been expecting this particular piece of...